Why Is It SO Hard to Say This Word at Work?

Where were you when the petition for “yesn’t” terrorized the internet?  Oh yes! Back in 2018, there was a petition on Change.org that asked for yesn’t” (yes not) to replace the universal “no” in the dictionary. Did you sign it? According to the reaction from the petition, people find it hard to say no.

The Long Hard Battle with No

No is a tricky, little, powerful word. It’s precise and simple yet conjures up a load of emotions. It can be hard to say at work to clients, colleagues, and bosses and almost impossible to utter to friends and family. Saying it has many implications, one is that you might come off as rude or mean. However, that is not a reason why you should avoid saying it. Learning to say no can be helpful to your career.

As humans, we don’t like hearing the word no. It can be perceived as a form of rejection, an act of not caring, or hurtful. However, saying it is immensely harder, especially for people that try to please others or are non-confrontational. Simply put, no triggers a response inside us that we don’t like to feel. In reality, no is just another word that can be used to strengthen us, especially at work.

Why We Should Learn to Say No

We don’t need a replacement for the word no. We just need to come to terms with it. No doesn’t always entail something negative and it can be said in a way that makes you feel more confident and comfortable. Ultimately, it’s a tool to develop you professionally. That is why it is important to learn the value of saying no and to say it without being afraid.

You can’t do everything for everybody and still have time for yourself. No helps you stay focused on what’s important to you and what’s needed to effectively accomplish your tasks. At work, it’s crucial to be judicious with your time in order to meet deadlines, have high productivity, or even get a head of the curve.

By learning to say no, you become better at communicating. As we all know, communication is key. In your career, learning how and when to say no will earn you respect from your peers. But skirting around the issue because you don’t know how to say no, sends a negative signal. Have you ever requested something from an individual and instead of saying no he or she just never responded or he or she said yes but never followed through? Not responding or following through is worse than saying no; it makes you look unprofessional and strains relationships. 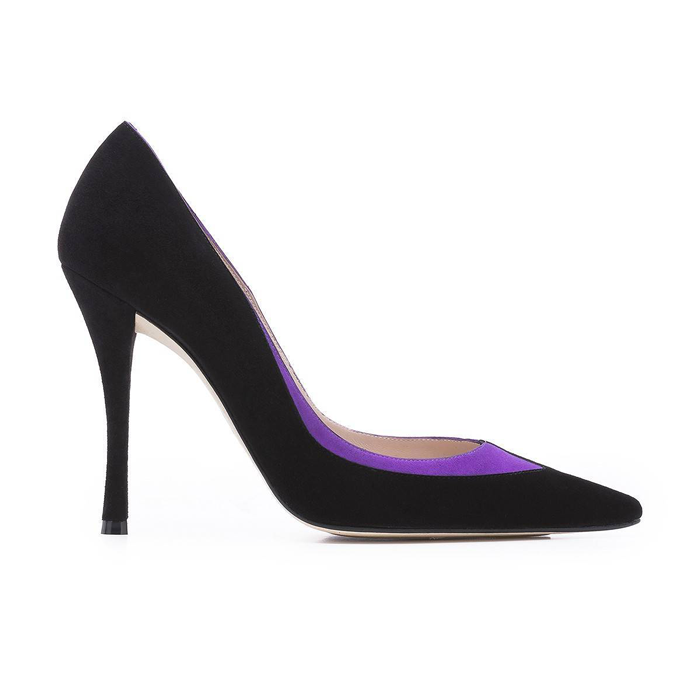 Do You Have What It Takes to Be Great?

Bordeaux: Things I’ve Learned About Work and Life in France

Since You Are Here, Why Not Learn About Our Site?

While You Are Here, Click to Learn More About Our Site.